Last weekend I went to London for the first UK Homebrewing Convention, held over two days in East London.
On Saturday evening there was 'Club Night'. This was a chance for homebrewers to serve each other their beers. The evening was very informally organised but worked out well. 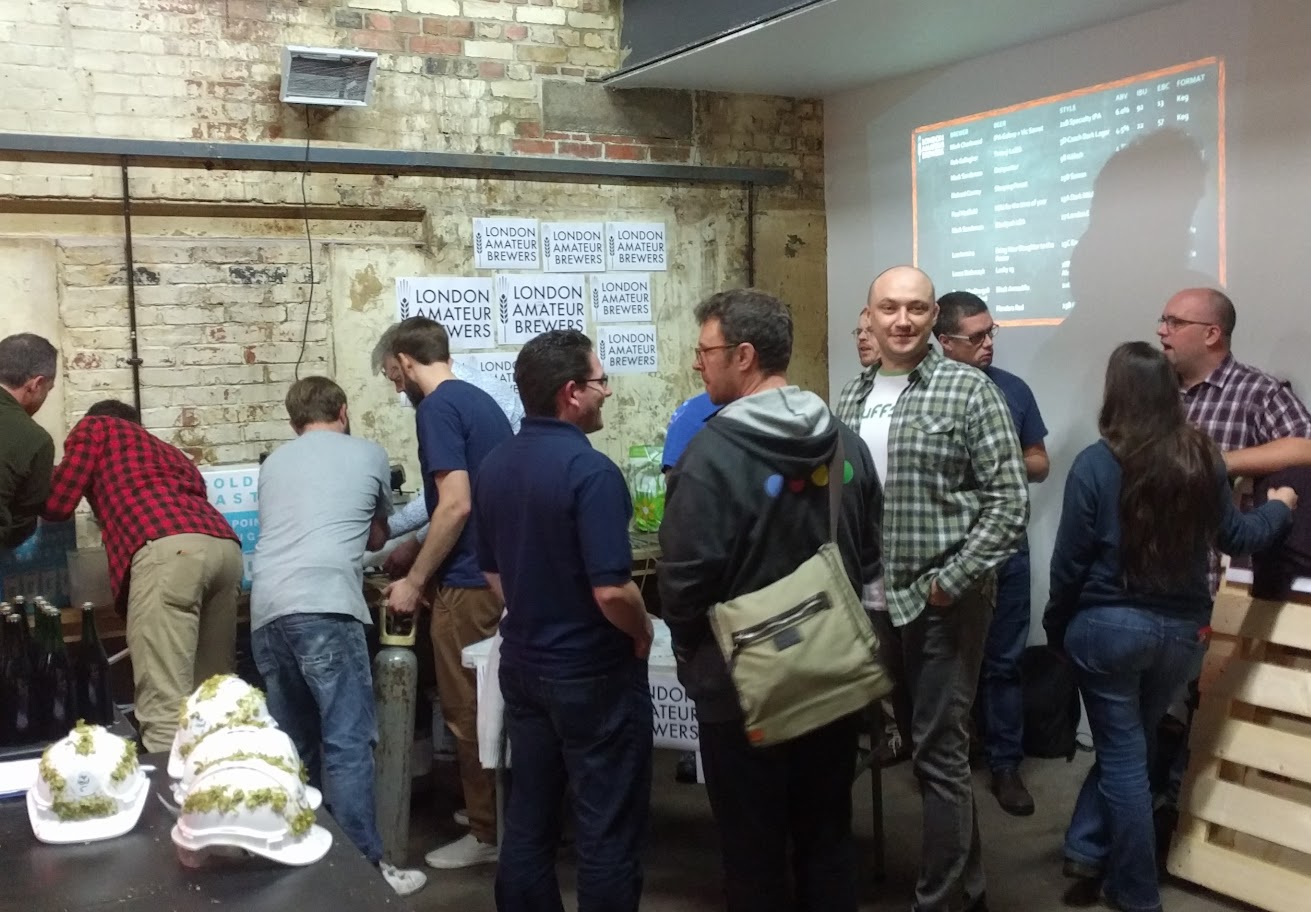 Each club had a table from which to serve their beers and was responsible for the theme of their area. Some clubs came in fancy dress, like US homebrew convention club nights. 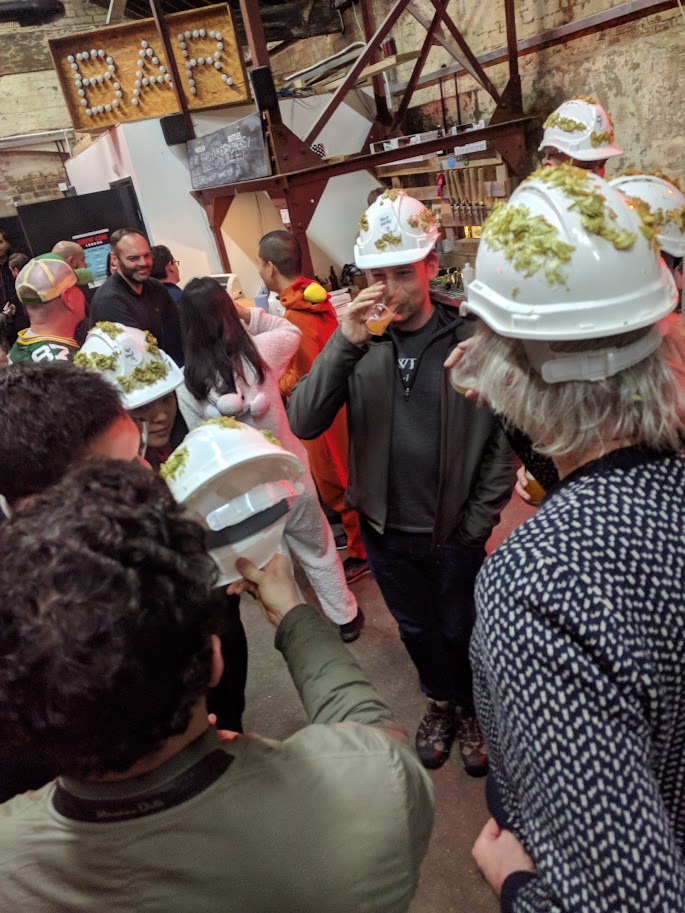 I took a beer along as part of Brewcialism, an internet based club which has members from across the country. The club had several beers from around the UK (including this years UHNHC winning beer). 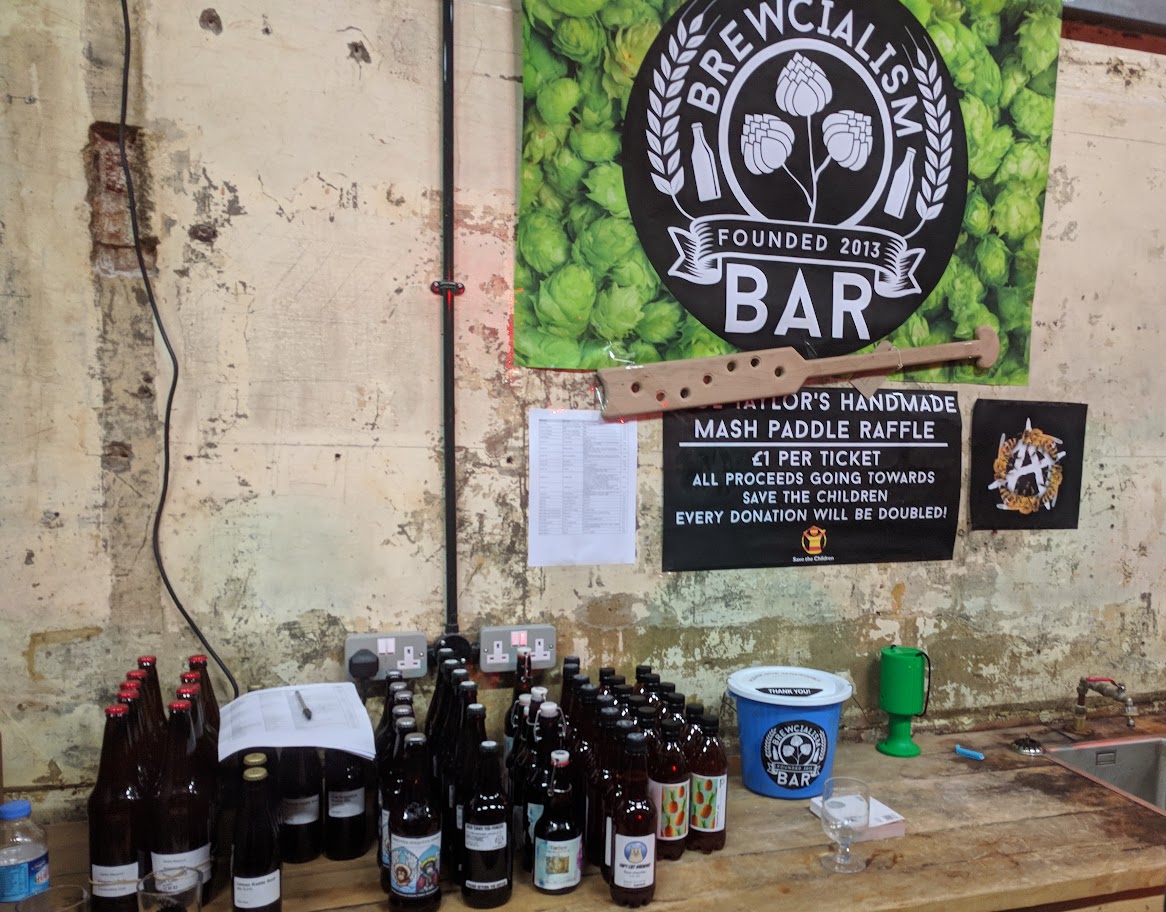 The evening was a lot of fun talking to brewers from around the country and trying some amazing beers.

After a not very quiet night in a cheap hotel it was time for the main event. Held in the Oval Space, which has hosted some excellent beer events in the past. 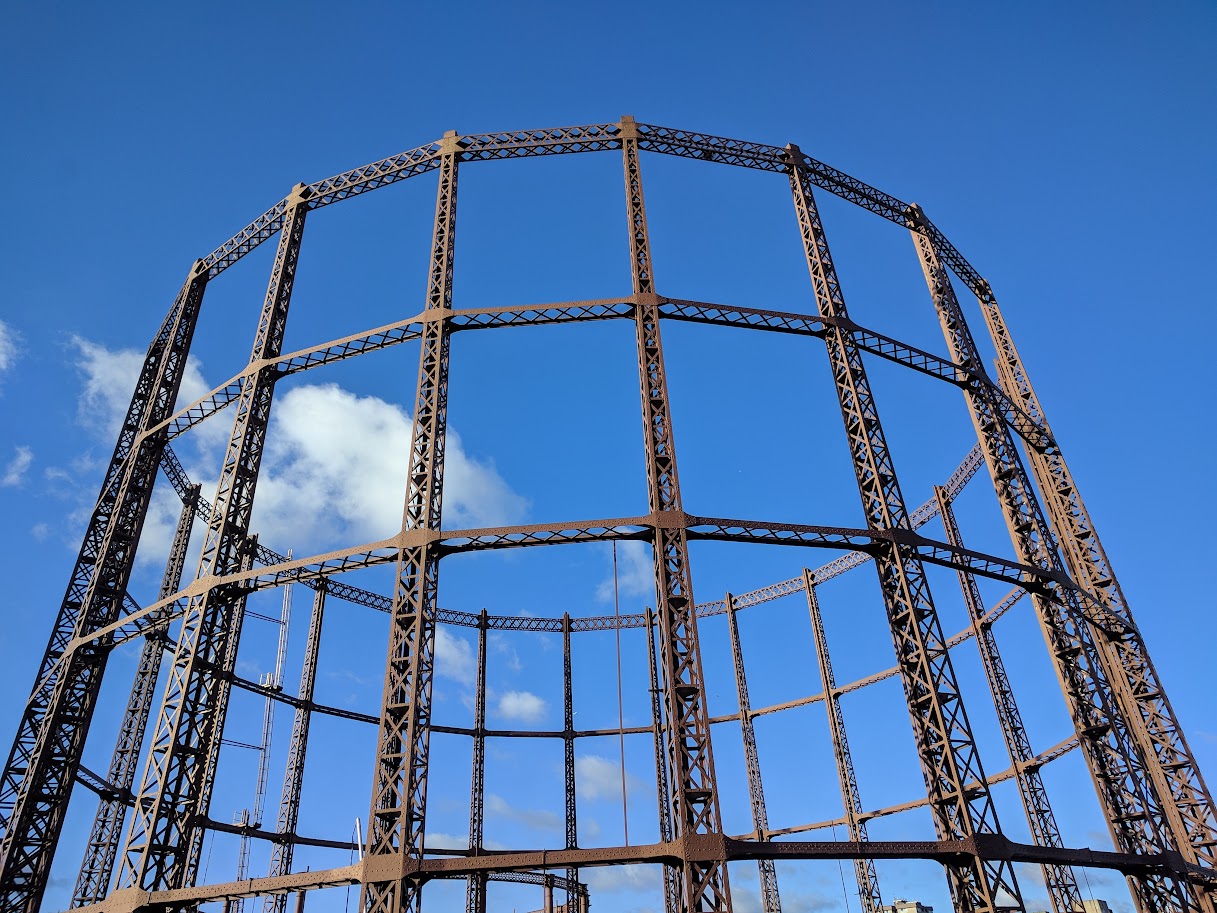 After a quick look around the event kicked off with a talk from Stu McKinlay of the Yeasty Boys.

Unfortunately this session, along with some of the others, was hard to hear due to the talk areas not being well separated from the main conference hall (one of the few common complaints about the event). 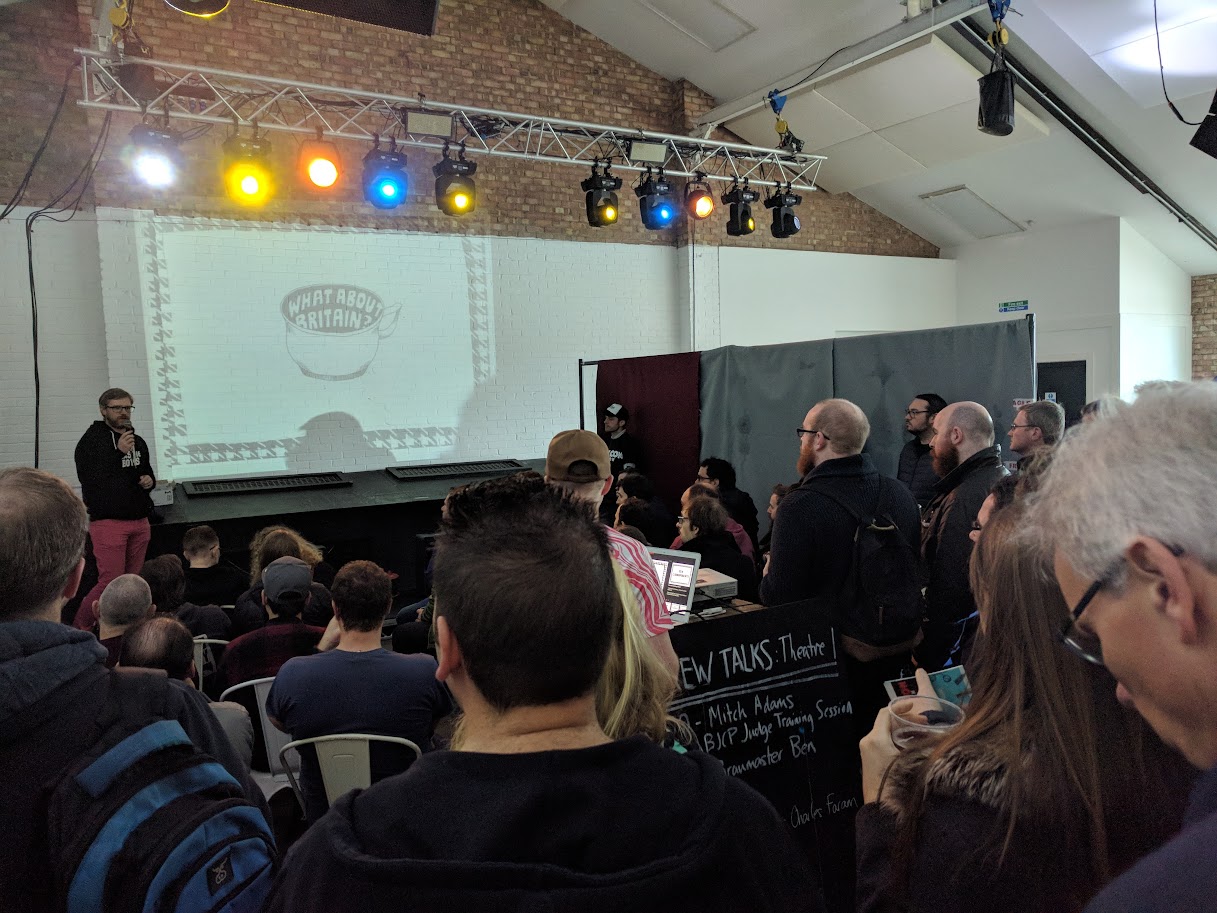 The majority of the hall was taken up by stalls from homebrew companies and commercial brewing suppliers who hosted some great displays and some interesting new products. 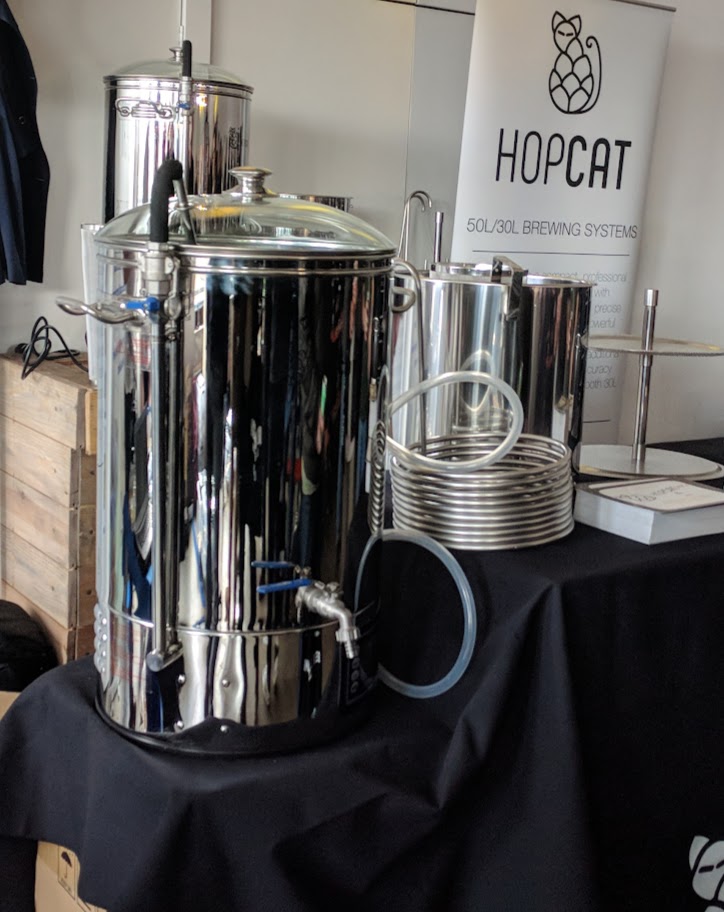 Of particular interest were BrewLabs who where providing slants of their yeasts to propagate. 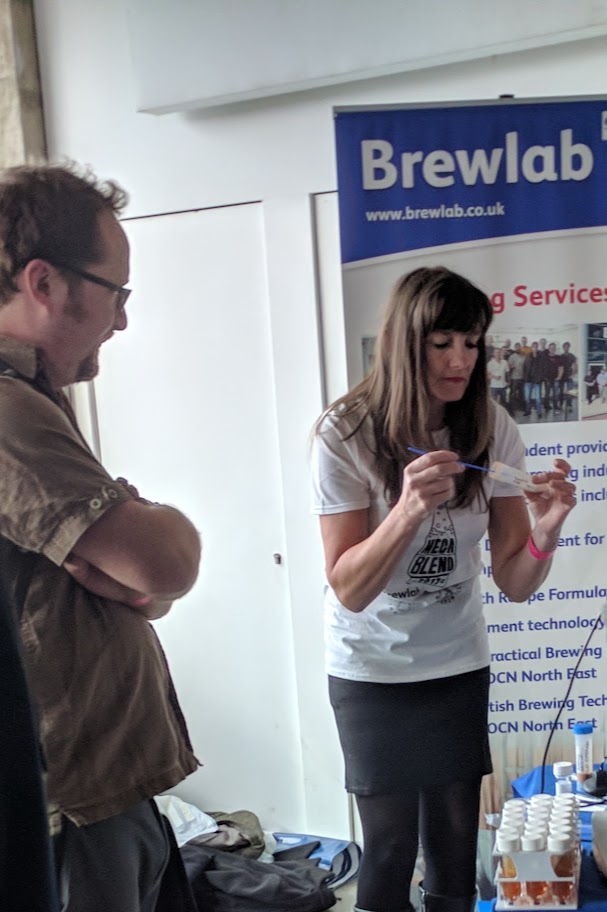 And, of course, the Malt Miller who had loads of shiny stuff and some interesting ingredients to smell and taste. 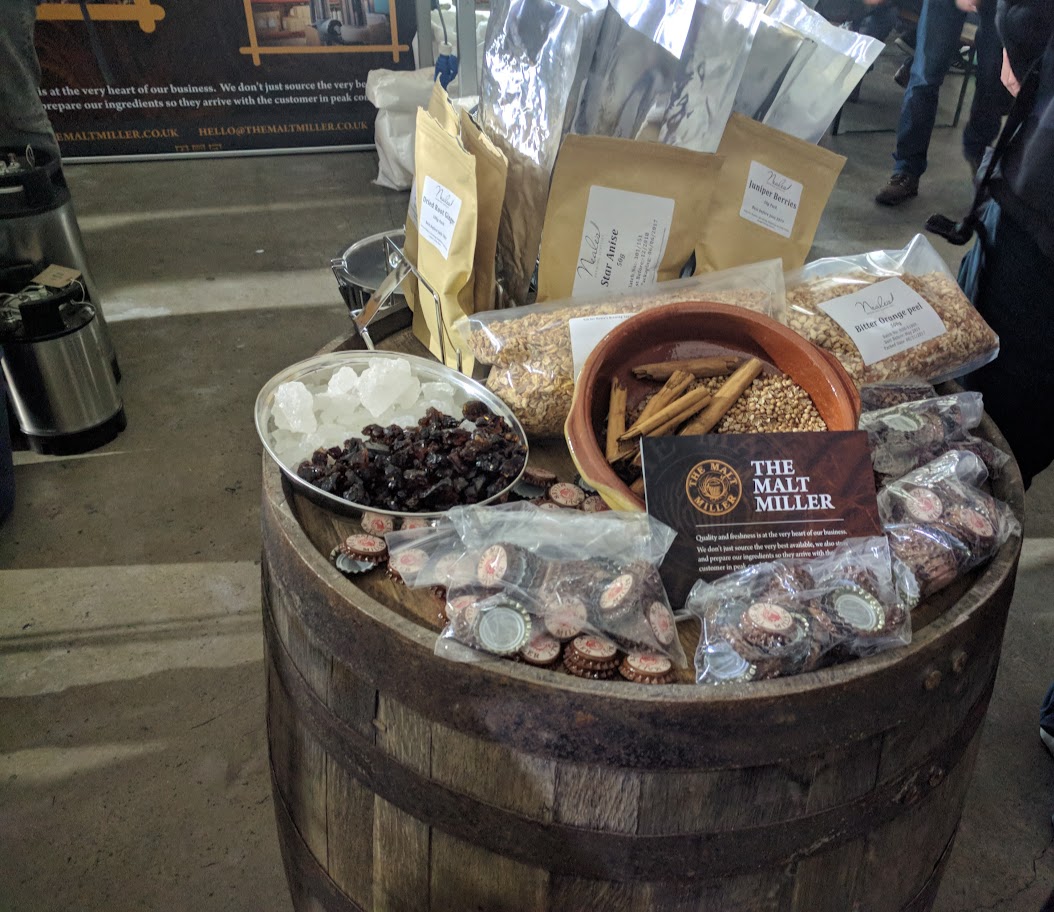 Alongside the stalls there where more talks, varying from a BJCP judge training session, to a talk on beer and smoked food. Plus, there where bars serving beers brewed by professional brewers in collaboration with London clubs. 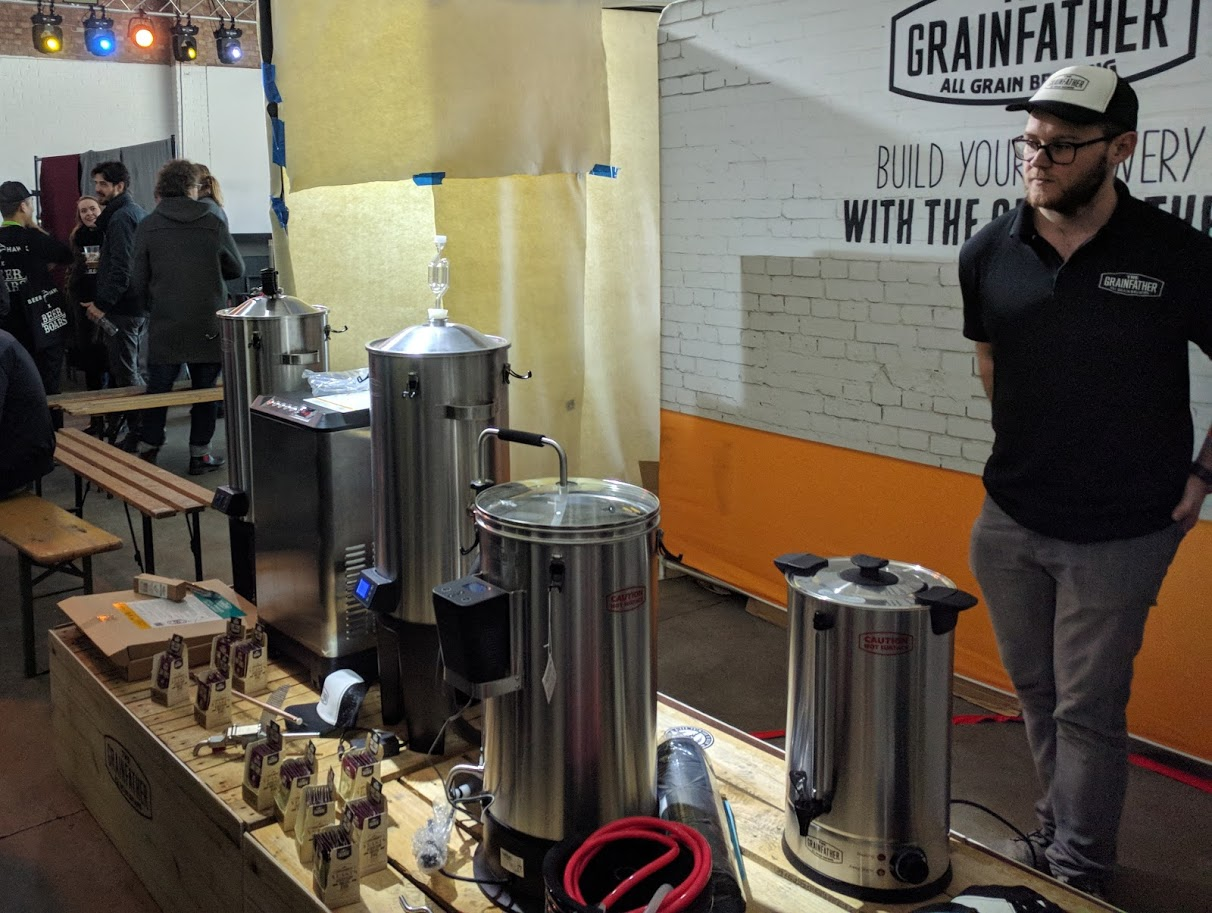 The event was felt very well attended with the hall being pretty full for most of the day. It was good to be able to talk to so many new people and catch up with many old brewing friends.

I had to miss the awards ceremony at the end in order to get back to Manchester at a reasonable time but finished off the afternoon helping judge the finals of the competition.

Over all it was a very good event with a few issues, I hope more homebrewers from the north will take a trip to London for any future events. Thanks to Simon and all the Beer Boars crew for putting on the event!