Once again this years Manchester Beer Week sees the return of the Manchester Homebrew Expo now in its third year.

This event is a showcase of the best beer brewed by amateur brewers from across Manchester and the North West. The brewers will continue to dispel the myth that homebrewed beer is cheap and nasty by serving some of the best beers brewed in the region. Over the years we've had some fantastic beers which many say are absolutely outstanding and up there with the commercial breweries.

It is taking place on Sunday 8th July at Beer Nouveau Brewery Tap (75 North Western Street) from 12 noon until 6pm.

Open to the general public the venue will be given over to homebrewers serving their beers from bottles, casks and kegs. So make sure you add the event to you Manchester Beer Week calendar!

The format of the expo will be changing slightly this year to allow the homebrewers to socialise more and the main highlights will be:

As with previous years there will also be two homebrewing competitions happening on the day. 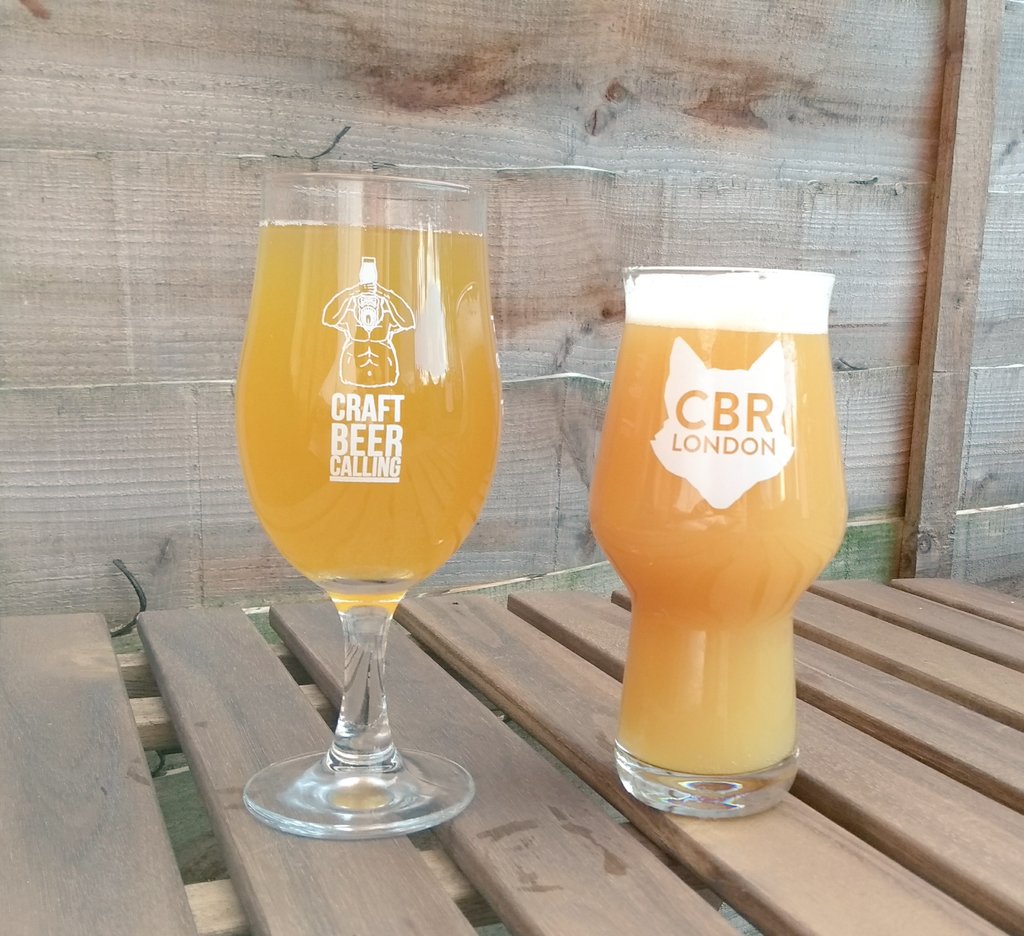 All visitors to the Expo will be asked to rate the beers they try and provide feedback. At the end of the day the scores will be averaged and the beer with the highest score will be declared the winner.

The commercially viable brewing competition is back. It may sound easy but its a lot harder than it sounds, as commercial brewing is a lot more restricted than homebrewing. Whereas the ingredients get cheaper with scale, there’s a limit to which ones you can use. Then there’s also factors like Beer Duty to take into consideration, and how much bars are willing to pay for the end product.

For those homebrewers taking part we’ll supply a spreadsheet that will allow you to enter the recipe and see how much Duty would be applied to the beer and how much the end pint would cost (on average) over a bar. Points will be awarded for good profit margins, presentation (bottle labels, pump clips, how it looks in the glass) and technical ability. Points will be deducted for bad profit margins and faults. These will give each beer a weighting multiplier which will then be applied to the public votes on the day.

Brewers can bring their beers in cornellius kegs, pressure barrels or in bottles. If you are planning on bringing kegs or barrels that need gas please bring connectors (gas and some taps will be available).

Today we have a guest blog post from Steve Hill about how a beer in a French town called Morzine turned into all grain brewing and the purchase of a new Bulldog Brewer system. Morzine Earlier this year I travelled to a beautiful town, high in the French Alps, called