Lazaretto IPA brewed by Simon won the Manchester Homebrew Expo 'Best In Show' competition as voted by the public. He's kindly shared some of his thoughts and experiences about the event and his win. 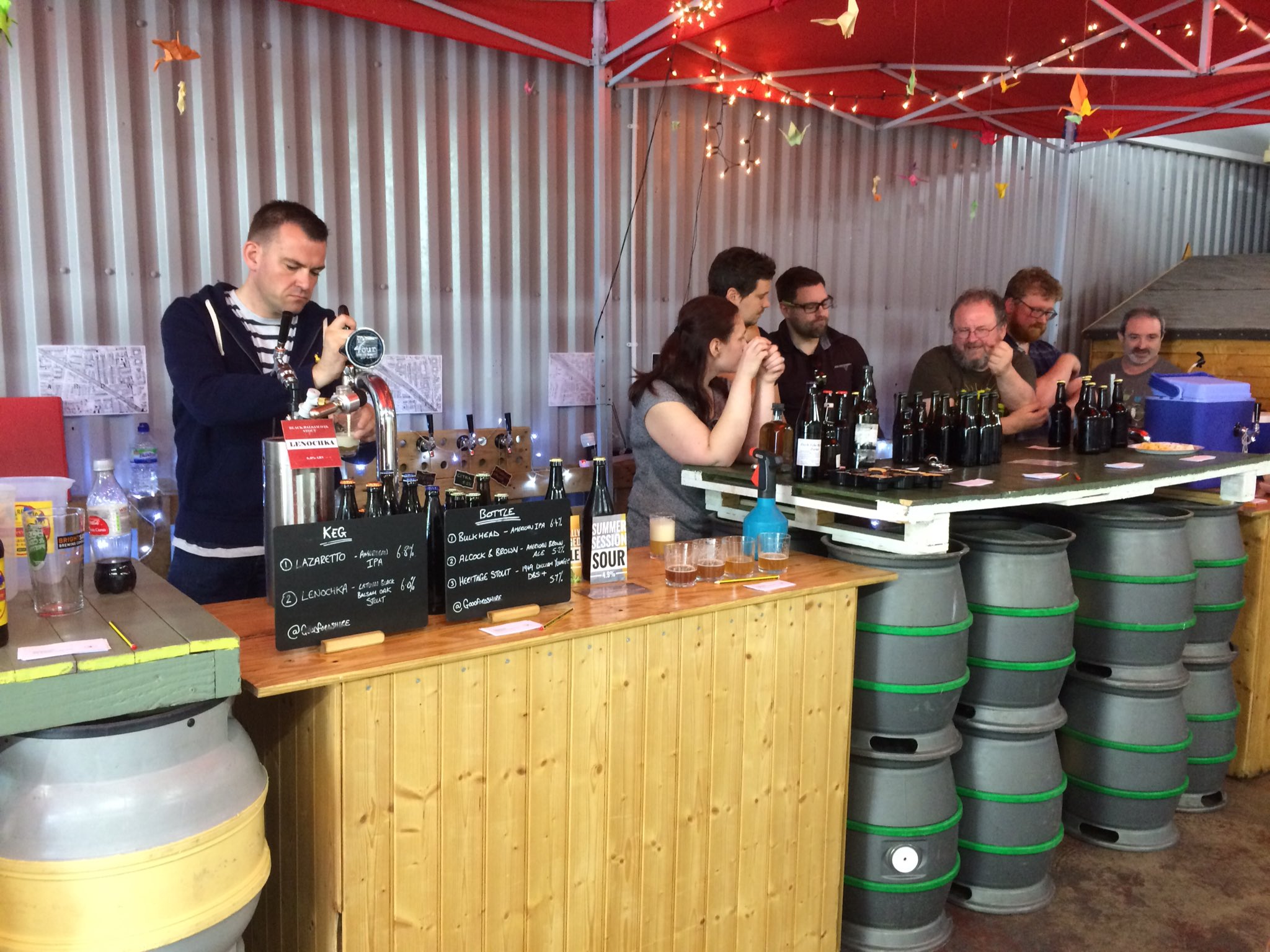 In Simons's own words:

I thought the Manchester Homebrew Expo was a fantastic event, therefore I should start with some thanks. Firstly to Steve (Beer Nouveau) as our host for opening up his brewery and his all round support and enthusiasm. Secondly to the brewers, no event without beer right!! the range and quality of beer along with passion shown by their brewers was fantastic. I’d also like to thank Chorlton Homebrewers, a great bunch of guys who provide me monthly ‘“liquid consultation”. Finally, if there’s beer then drinkers are required, so to all those who made time in their busy Sunday afternoon’s to consume free beer and to give feedback, well I hope you enjoyed it as much as me !!

Winning this means a lot to me not more so because it was as a result of a public vote. Also because of the beers it was amongst at the event. To all those who voted, thank you, glad you enjoyed it as much as did brewing it and talking to those asking me for their glass to be filled with it.

I’ve been playing around recently with a recipe idea based around an ‘old school’ American IPA style beer. Something of beer colour and with clarity (although for the record I enjoy a fruit loaded murk bomb as much as the next man !!). In fact I had another beer available at the Expo called ‘Bulkhead IPA’ which was an early (bit darker/maltier, less hops) that was a predecessor to Lazaretto IPA.

Lazaretto IPA is predominantly Extra Pale Maris Otter (75%) with Caramalt, Crystal and an amount of Oats. Hops through boil to whirlpool include Chinook, Cascade, Centennial, Ekuanot and Mosaic with a hefty double dry hop of Ekuanot and Mosaic, fermented using WLP001 California Ale Yeast. Not the most mind blowing’ly craft recipe but I was focusing on the brew execution, I'm a big believer that sometimes the simpler things done well can be good.

This was the first brewed beer that i’d placed into a corny keg, in fact on the day of the expo I had intended to enter Lazaretto IPA into the “A Beer for Manchester” competition but once I got the keg connected up all I seemed to be pulling was a green tinged cloudy mess, so with a little panic I quickly changed my entry for another beer. That said with a little time to settle and the keg to warm a little plus some flow control fettling it came good. 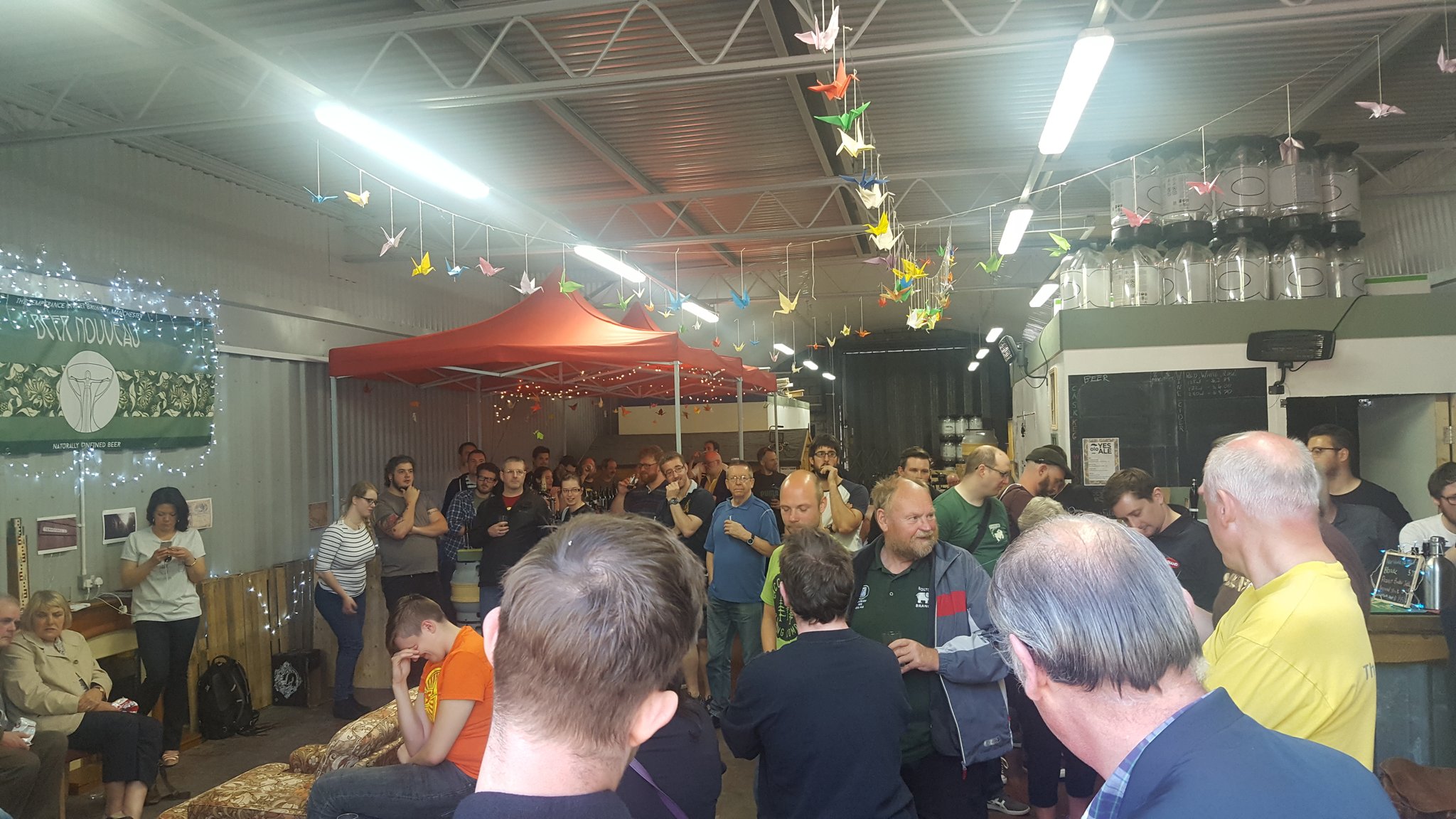