At our last meetup Ollie joined us from @Carbon_Smith to discuss his business plan, crowd funding, brewtap and the brewspace. As promised he has kindly shared some of the details with us.

For those that don't know much about Carbon Smith they became the UK’s first fully licensed ‘bedroom brewery’ in April 2014, when the first brews were completed on a 60L kit in a 4th floor tenement flat in Edinburgh. At the end of 2015 they relocated from Edinburgh to Manchester. They’ve recently acquired premises in the form of a classic archway on the ‘Piccadilly Beer Mile’ – a blossoming centre of craft brewing.

They are going to be looking for investment via crowd funding (possibly CrowdCube) soon to help build the new brewery and accomplish their business plan. So in Ollie's own words here's some of their plans and details of what they hope to offer: 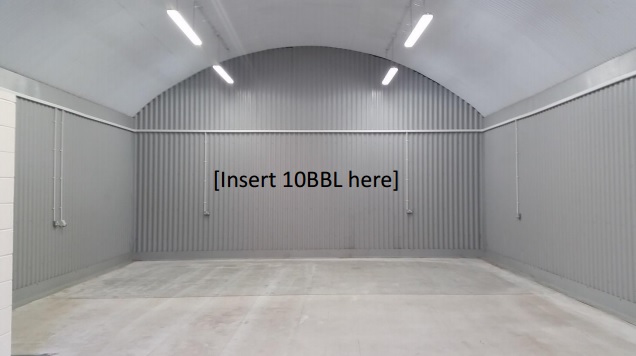 A 10BBL kit will allow us to produce the current equivalent of a month’s brewing in a single day.

Brewing in large volumes drastically cuts our costs of ingredients, energy and labour by up to 20%.

This will allow us more time to focus on essential business tasks to grow our business faster; such as finance, sales, marketing, and strategic planning.

We can also focus more time on recipe experimentation, training, and sessions on the BrewSpace, advancing our mission to champion honest good beer. 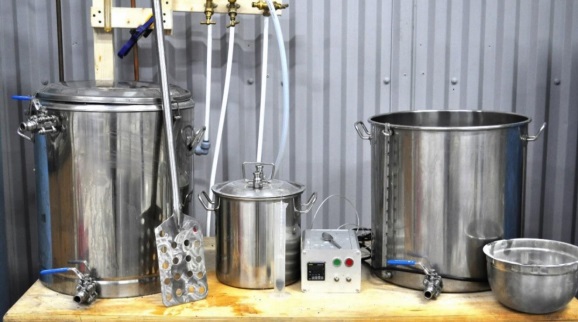 We are not just building a brewery, but a living breathing community of craft beer enthusiasts with access to all the advantages of a commercial brewery.

To brew truly amazing beer yourself you need the same kit as the professionals which is out of reach for the majority of home brewers.

We plan to construct several 50L+ stainless steel kits on which the public can brew professional quality beer with the help of a trained brewer. Beer can be taken away in bottles, kegs or cask.

The BrewSpace will be operated in two ways: 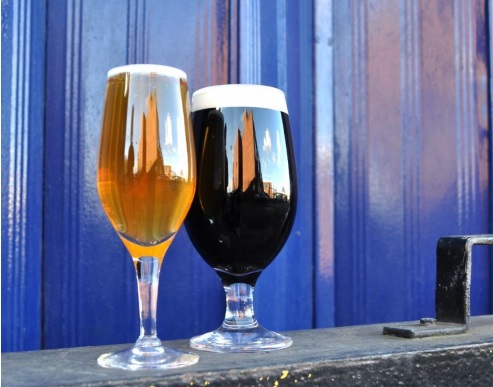 With the brewery open to the public to brew, we feel it’d be abhorrent for there not to be a bar.

We would like to install a simple 6-8 tap line-up plus bottle fridge. Initially open on Saturdays in conjunction with the neighbouring breweries on the ‘Piccadilly Beer Mile’. We’d also open it for our own events and beer launches.

If there is a spare corner somewhere, you may just spot a bar billiards table too. 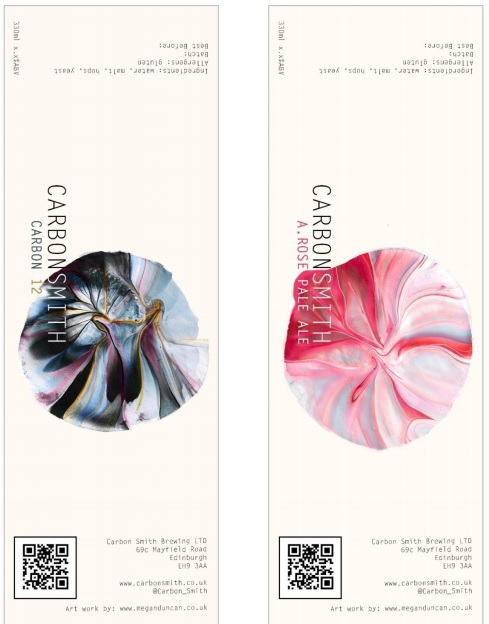 In the last couple of years consumers have changed their drinking habits and now over 50% of craft beer is consumed at home rather than through on sales in bars, pubs and restaurants.

By installing an efficient bottling system, we intend to capitalise on this market pattern by bottling 80% of what we produce.