Cosmetically Challenged brewed by Tom won the Manchester Homebrew Expo 'A Beer For Manchester' competition. He's kindly shared some of his thoughts and experiences refining the recipe. 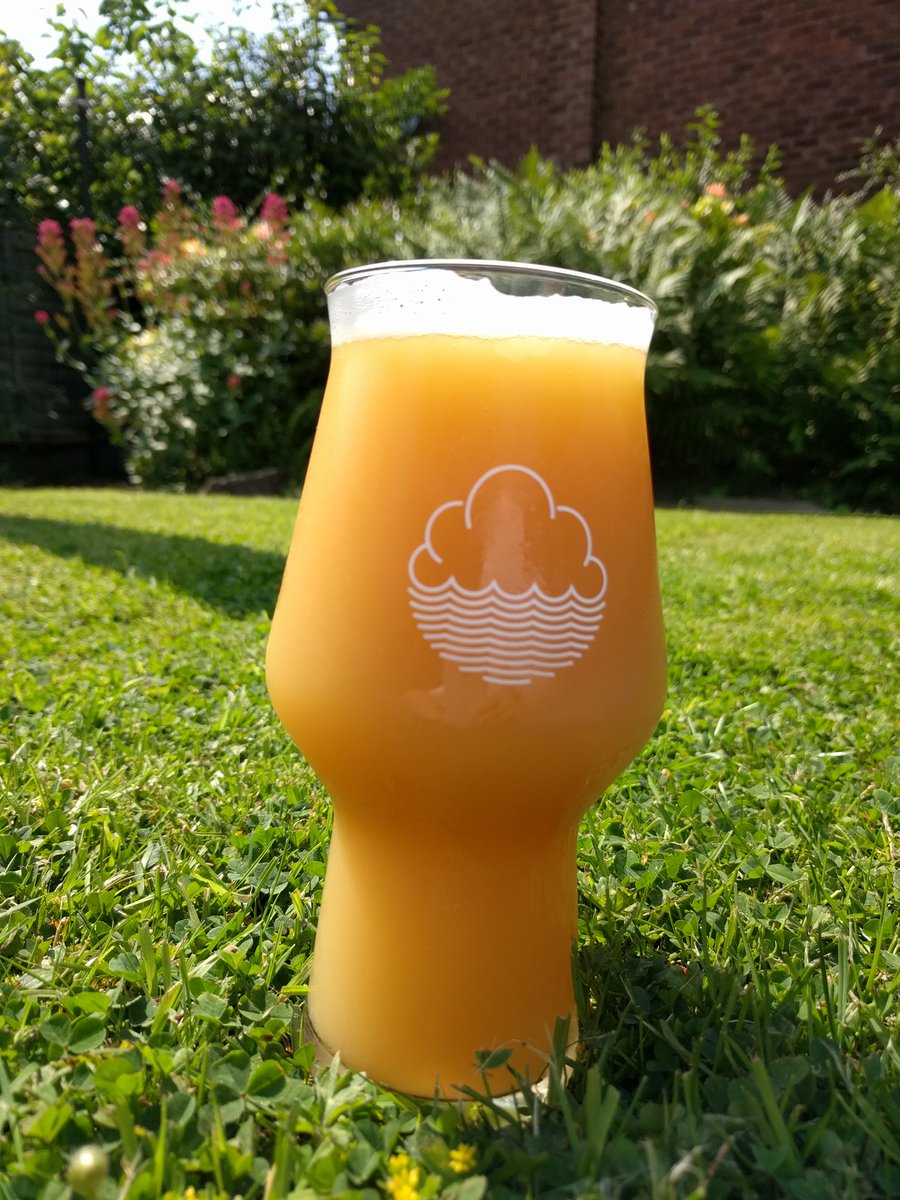 In Tom's own words:

First off thanks for all the organisation, Steve for giving his time and giving the brewery over and the judges for forcing down free beer.

It was a great afternoon and the feedback on 'A beer for Manchester' from the industry judges really useful and important.

So a New England IPA as a beer for Manchester?

Around Easter last year, I attended Aberdeen for a beer related event...
One of the brewery talks I went to and my beer of the day was Cloudwater's now infamous DIPA V3. I had had a few beers and seen the PR they were putting out but to be honest what I had had up to this point was a bit hit and miss. This was different!

Having become addicted to sticky West Cost hop bombs, this was my first beer of the style and a huge eye opener to the Vermont IPA and the use of English ale yeasts, bio transformation and much geekness beyond. Much discussion abounds if its a separate style or not, to me it is.

It lead me to googling recipes to give it a go and a brew of a mix between Mike Thormentire's two Soft and Juicy recipes on his blog.

This was my third rebrew and a year later it's everywhere with plenty of good recipes on the web.

The results of the first gave me my excuse to buy some cornies, Mk2 was great but too bitter and this my softest yet with a lower hop charge and US hops leading, given some disappointing and expensive Galaxy in Mk2.

I think four things make the beer what it is:

1.
The yeast is the most important, the WLP4000 Vermont strain is popular and used by Cloudwater but I love WY1318. It's supposed to be the original Boddington's strain, it's also power house fermenter and easy to top crop and repitch. This gives the beer the peach aroma and compliments fruity hops so well. 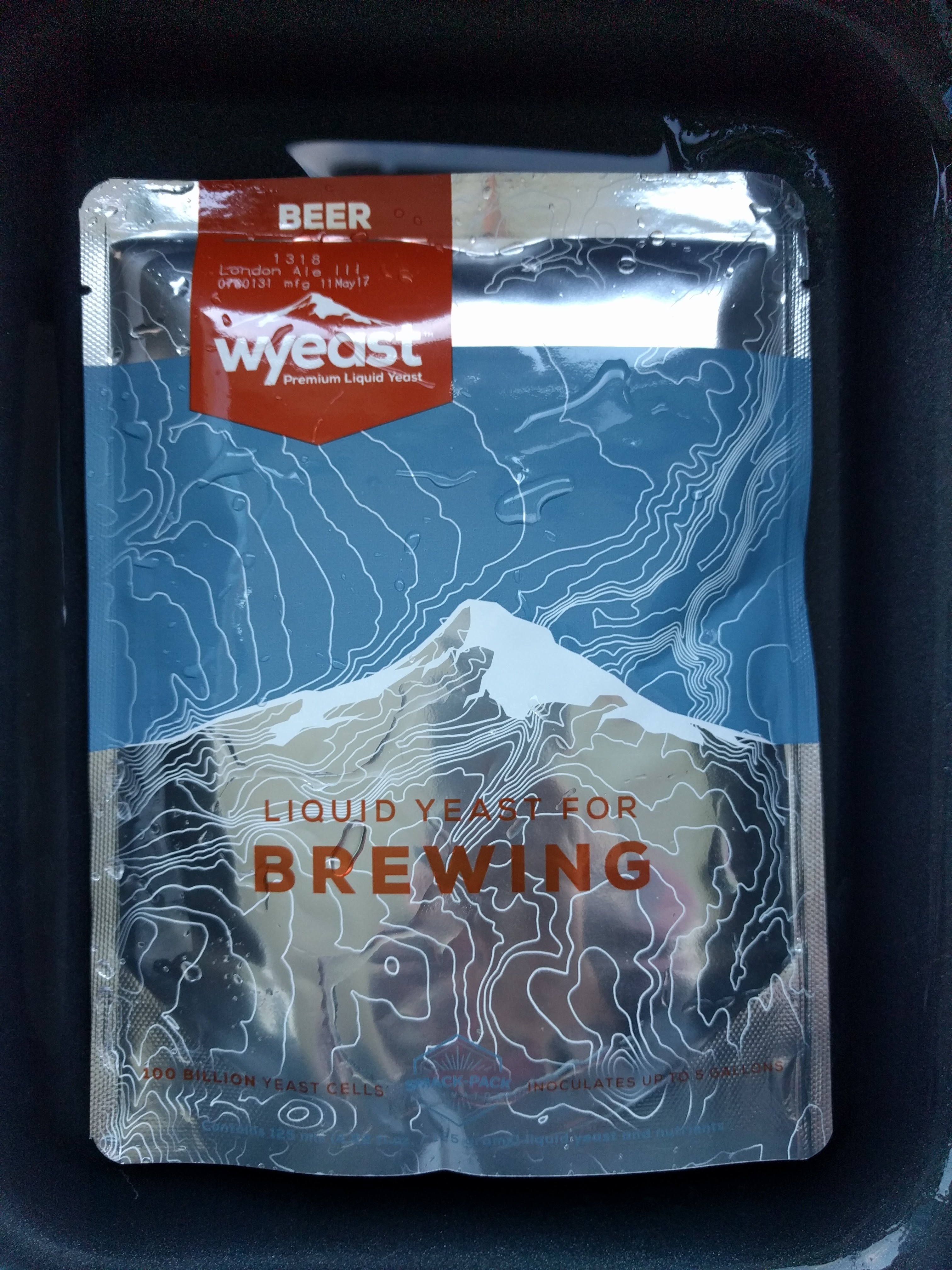 So a New England IPA is really a Mancunian pale ale, updated with buckets of new world hops. It's not for Indian export and it's not high in IBU.

I think 6.5%-7% is the sweet spot for me, enough alcohol to act as hop solvent but 9% is too high for something I want to enjoy a few pints of. The key benefit of brewing it myself means it's not £9 a pint even in a take-out can, so I just have to deal with the hangover and not bankruptcy!

2.
We are lucky with such a neutral soft water in Manchester, it's much easier to add than take away ions. One of the main differences in my three brews has been the level of CaCl added. I started adding gypsum to my West coast and English ales to great impact and here also adding Calcium Chloride is important in this beer to round it out and give it the soft pallet.

If you haven't messed with water profiles, experiment with a beer (if you can get it to dissolve). You can do a taste test and add it after in different amounts and ratios with gypsum to a hoppy beer and see if you think it's worth the hassle.

3.
Oats, Oats and f*ing stuck mash. The full mouth feel needs the silkiness oats add, just like they do to a Stout. I also added more wheat to counter the marris a bit as previously I used a mix of marris and lager or Golden Promise but it seems expensive at the moment. 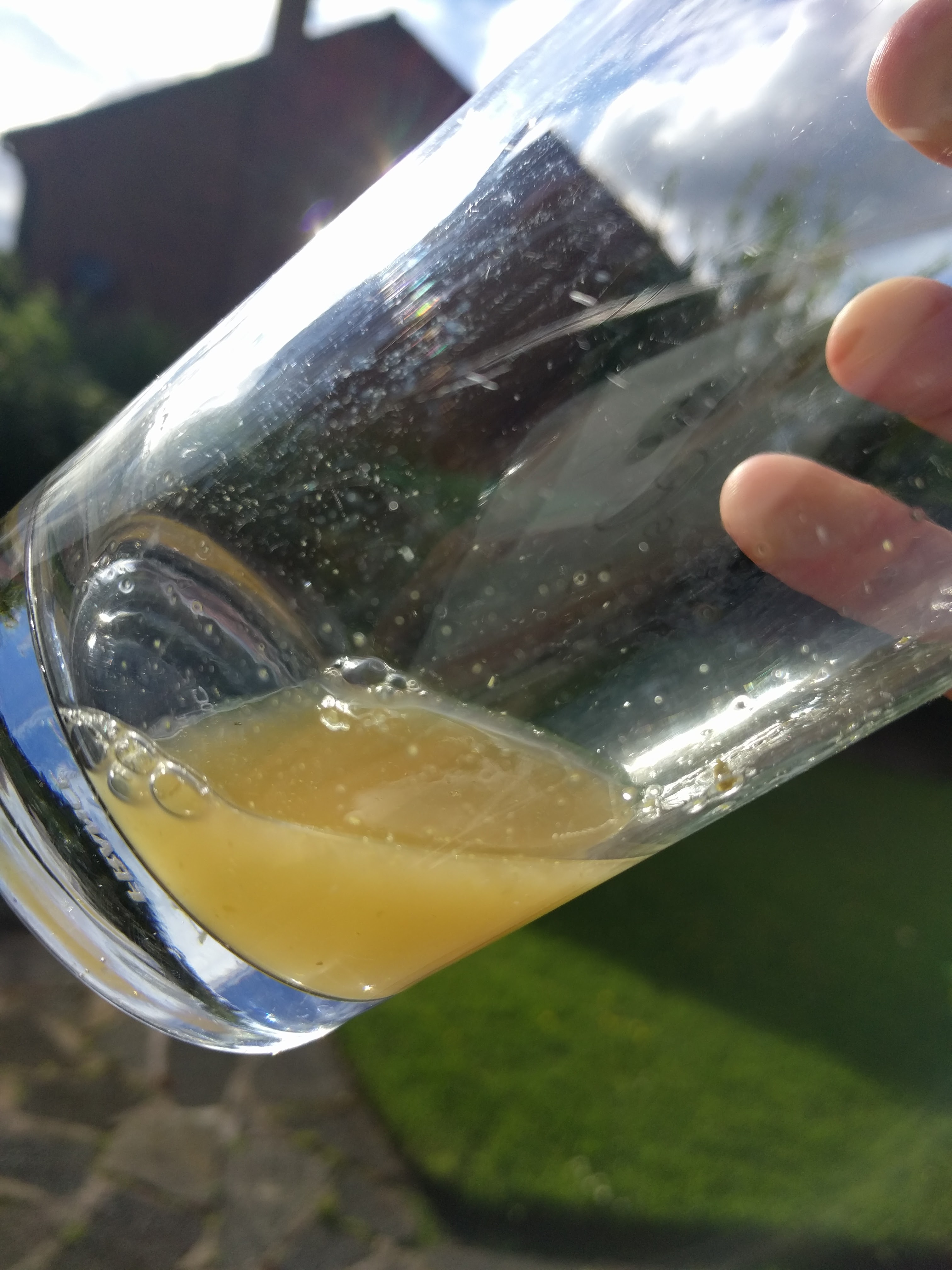 4.
You need quite a lot of hops! This beer worked out as 16g litre, so with small bags of expensive hops it is 60p a pint to brew.

A fruity lead is needed with the yeast adding loads, complimented by something with a bit of bite. I love Nelson Suavin and Simcoe and all three of my attempts have used these two as the whirlpool. 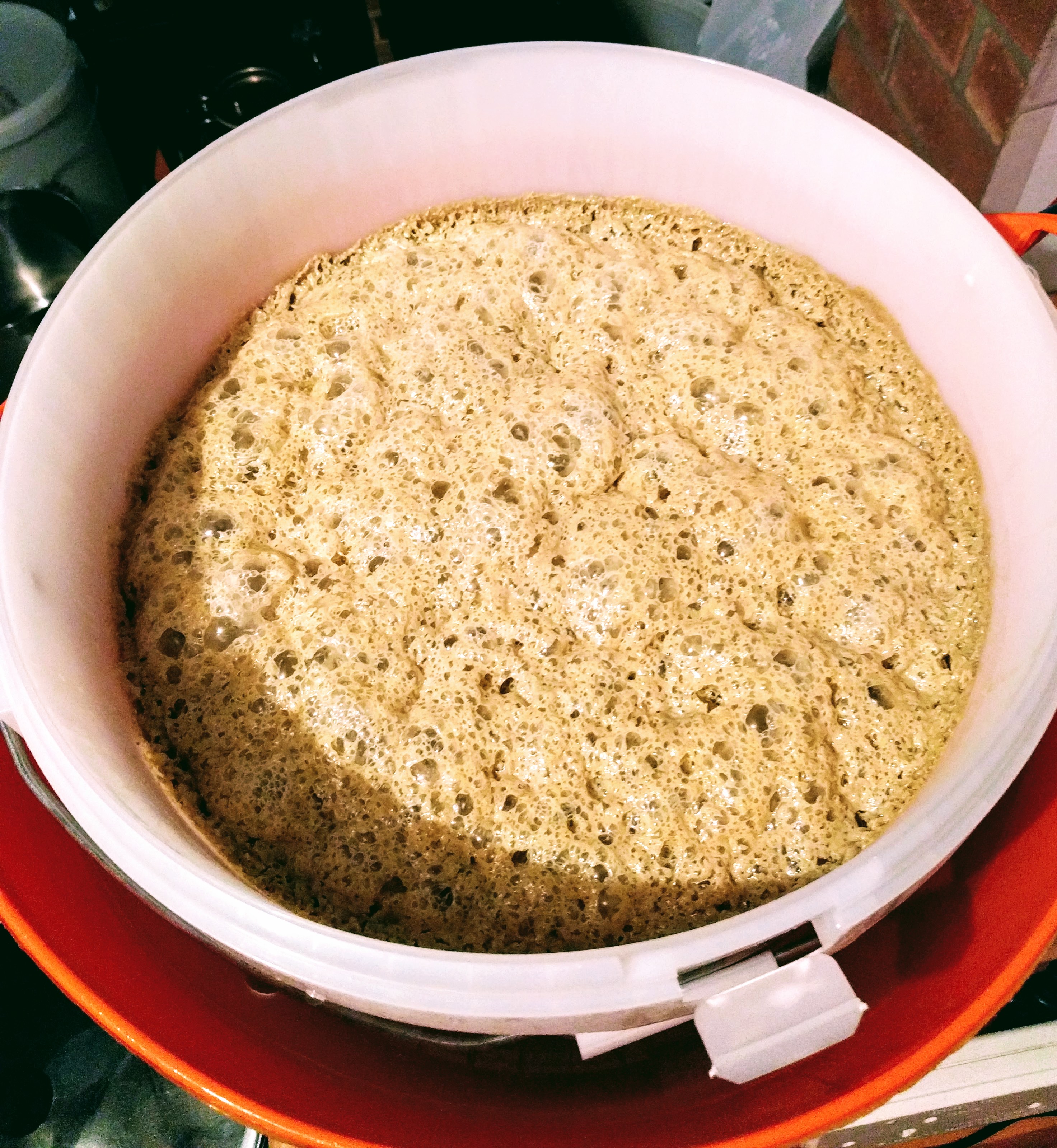 Whats my next challenge?

Now I just need to work out what I'm going to do with a bag of hay I've been given for the 'Will It Brew?' challenge.